I was lucky enough to be invited along with a few other bloggers to an event two Sundays ago in York with well-known street photographer, Keith Moss. Although I had checked out Keith’s website full of his incredible work, I wasn’t quite sure what to expect on the day. I know I was hoping to learn more about effectively using my DSLR, and that certainly happened, but the whole day was so much more than that. It was about putting fear aside and putting yourself out there for something you are passionate about.

It was extremely apparent that Keith was passionate about his photography before even meeting him. If you take one look at his black-and-white photos on his website, you immediately feel a connection between the photographer and the people he photographs. People he has never met before, but merely he has seen during his travels.

Because of his knowledge and passion, it was incredible learning from him. He taught us the basics of our cameras and how to best utilise the various settings on them, which was necessary knowledge to start off the day. After practicing those skills by snapping photos of each other, Keith encouraged us to set out into the city and find places we thought might be good to capture our own street photography.

I will admit that this bit was nerve-wracking for me as we ventured out to capture people going about their days. The perfectionist in me definitely showed itself as I became frustrated when I couldn’t get a shot to look how I thought it should. When we met up again, I mentioned that I wasn’t overly impressed with any of the photos that I took. Keith said that was completely fine as this session wasn’t about getting the best shot as that will take loads of practice, but rather it was for obtaining the skills to give us confidence behind the camera taking a variety of different photos. It was a bit of a lightbulb moment for me and a good reminder to cut myself some slack and to not stop working for something you want to pursue and excel at. I also appreciated that he said that grittiness and imperfections in photos are sometimes what makes them, which were qualities in some of the photos that I took and happen to like from the day.

It was a really great day of learning and meeting new people. And, I was pleasantly surprised once I got home and had another look at some of my photos that they weren’t all bad!

Big thanks to Keith for all of his teachings, to Inntravel for hosting the day, and to Zeal Buzz for inviting me along! 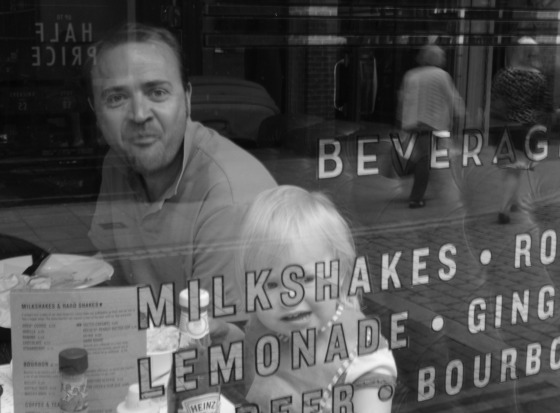 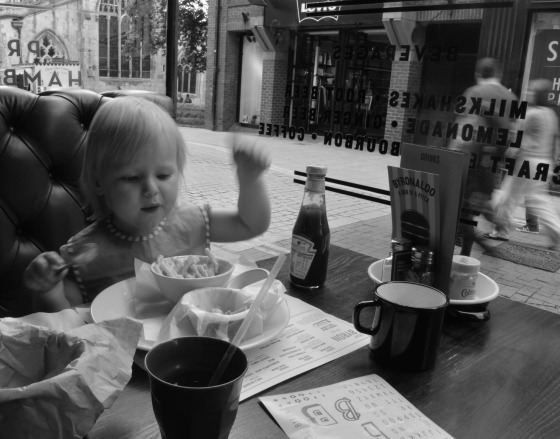 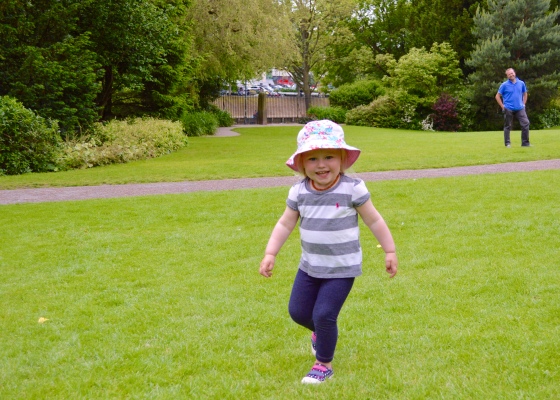